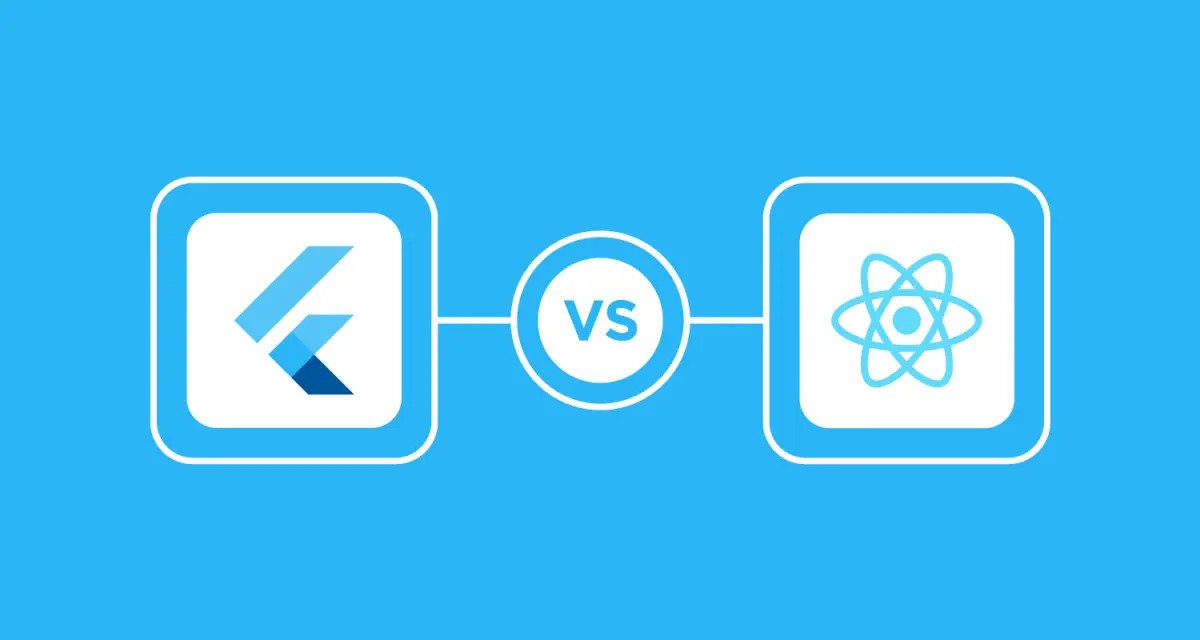 A mobile application developer starting in the industry although has a surplus of frameworks to choose from where he/she wants to grow their skills but without a shadow of a doubt the two giants of the mobile app industry that have been recognized and accepted are Flutter and React Native. Like every framework, both the cross-platform Flutter and React Native have their own pros and cons but at the same time many developers get confused as to which platform they want to adapt due to the feathering technologies that both possess.

Flutter has gained a massive outburst of popularity, being developed by Google, it provides an advanced SDK to developers. The main motive and idea behind the framework is to assist developers in building a pleasing, natively compiled application for web, mobile and even desktop by using a single codebase.

React native a popular cross-platform framework chosen by a fairly large number of developers and has the distinction of having the 2nd highest number of contributors in 2018. In the present day and age React Native is supported by several large MNC’s across the globe. 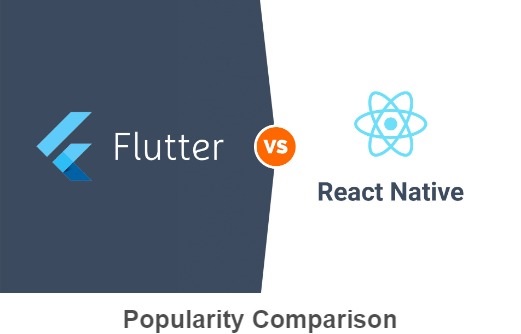 In terms of cross-platform development both the frameworks are almost identical in terms of popularity. An added benefit of both platforms is that both are young in the industry and both posses a large community support because of it, thus both are equally dominant in the industry.

A visible difference in age is that React Native was launched in 2015 while flutter’s outburst was in 2018. This gives React Native a slight edge in terms of popularity and users. 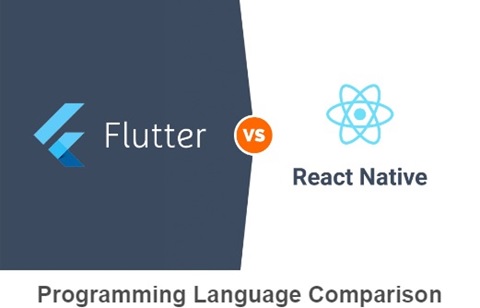 Whenever an employer hires a mobile application developer, they prominent thing that they consider is their expertise on the programming language of their choice.

Developers tend to prefer React Native more as it is already mentioned in one of the most popular programming languages in the world, JavaScript whereas Flutter works with Dart which makes it a language in the object-oriented domain.

Employers tend to hire more react native developers as the platform already works with JavaScript which holds paramount importance in the development of modern apps and is the default language for almost every browser developed. 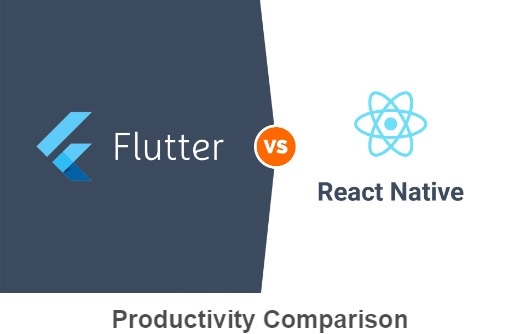 Both Flutter and React Native contains the feature of Hot reloading support which allows any application development company to make immediate changes at the backend and indicate altercations in the code at the same time without the need to even save the file.

A difference in the installation process of the frameworks in that React Native is simple to install but it creates a package whereas Flutter is an innovative SDK that developers can easily install and execute to check any internal faults. 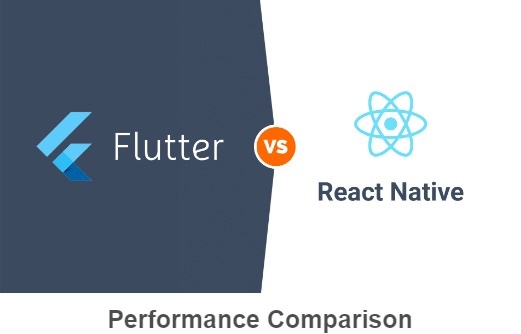 When it comes to performance of both frameworks, React-Native is although packed with a lot of power, but it is unfortunately slow in comparison to Flutter that is because React is comprised of Native and JavaScript languages, so to extend the performance of React, developers tend to integrate additional interactions like the notifications, touch events are more. But in Flutter such interactions are not required which makes it faster and smooth.

Here we have tried to present the facts and figures of both frameworks in an unbiased manner. We have tried to carry out a detailed comparison between the two excellent frameworks as to help developers in choosing the correct one for their development needs. Flutter is a robust contender to React Native but at some moments, flutter engulfs the React Native and vice versa. Overall, both Flutter and React Native are the dominant options for cross-platform app development and safeguarding accessible app development knowledge to the developers.